You are here: Home / GALLERY

Installed Automatic weather Station (AWS) at Latanya Sub-county, Pader District. With a network of 21 AWS across the project area, the PRELNOR has greatly improved weather and climate information services among the farming communities. 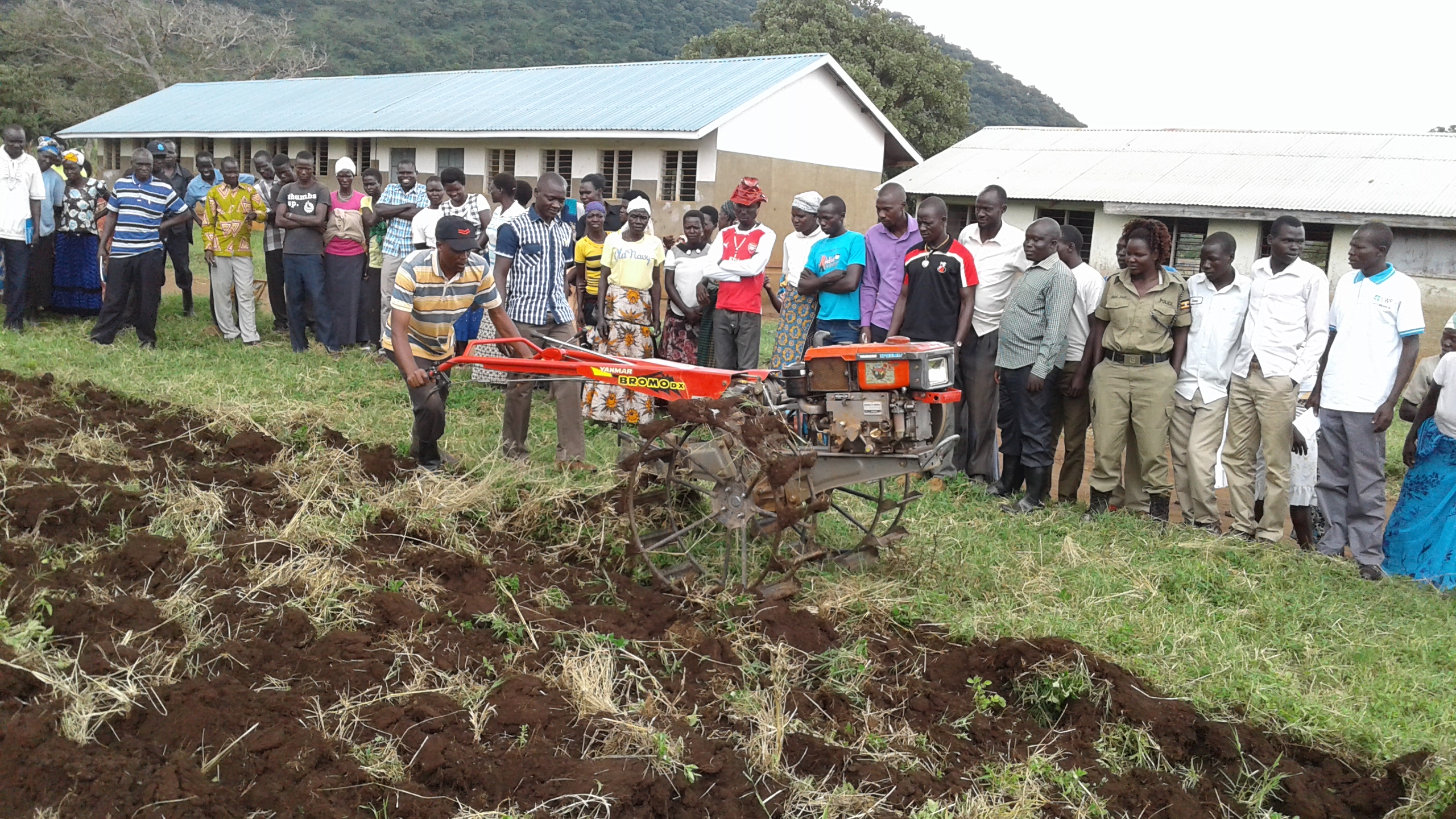 Wheel tractor being demonstrated to farmer groups in Pader District

Demonstration of Cassava sheller to Farmer groups in Pader District.

PMU, DLG and Consultants for design of CARs batch A posed for the photo after the inception meeting at Bomah Hotel in Gulu District 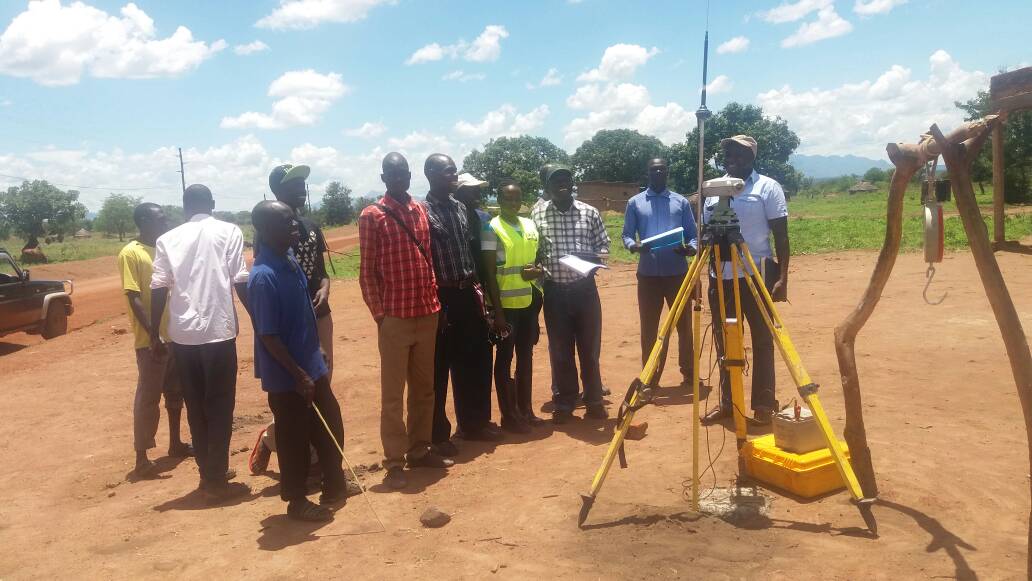 PMU and DLG team during the monitoring of batch A CARs design in Orom sub county, Kitgum District. 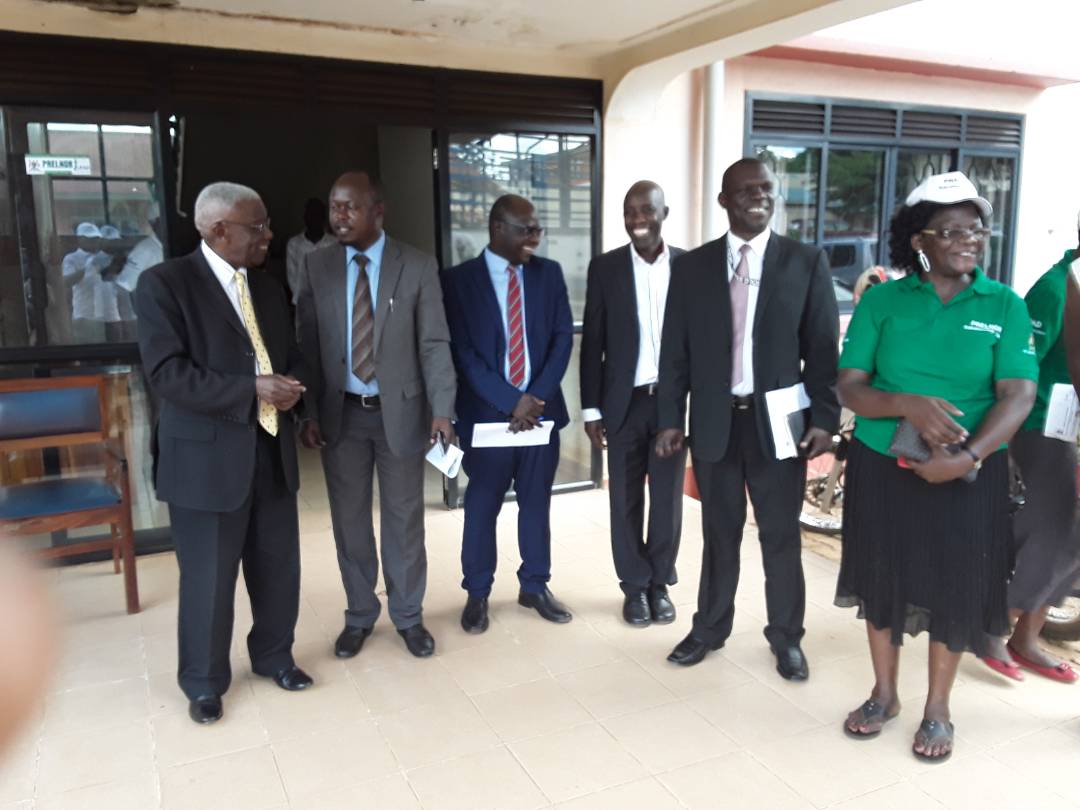 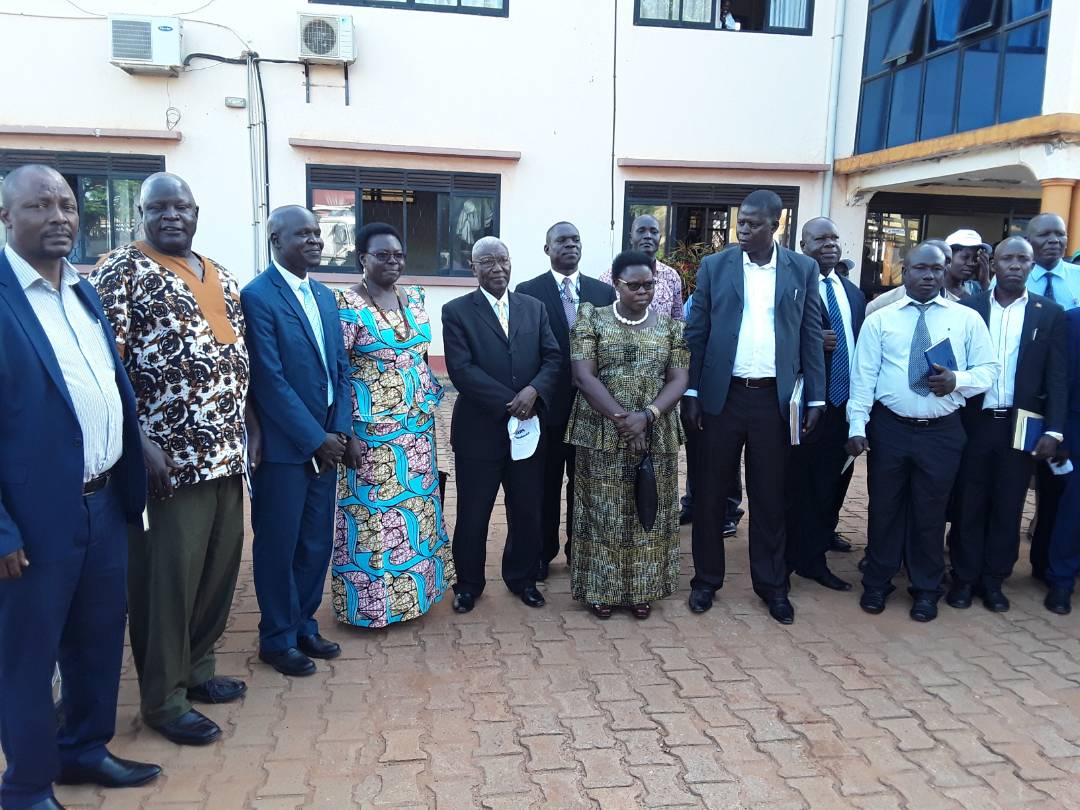 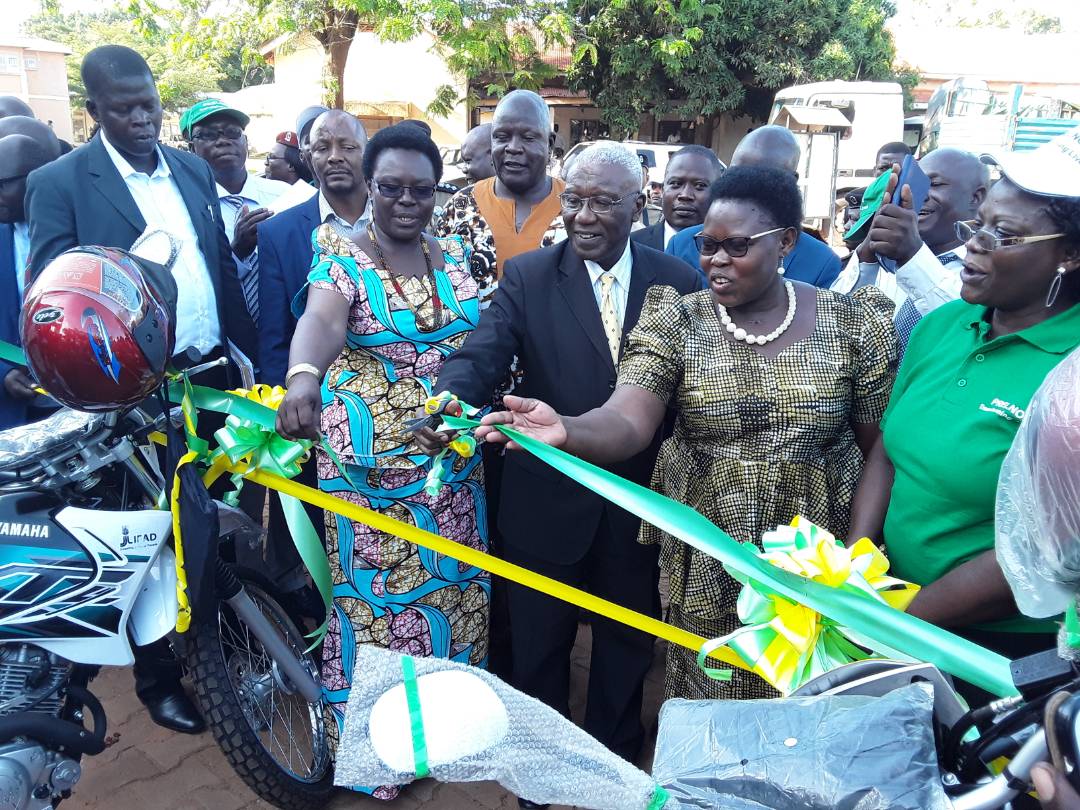 Hon. Minister Tom Butime cuts a tape to handover the new motorcylcles procured by PRELNOR as the Minister for Northern Uganda and Minister of state for Primary Healh care witneses

Hon. Minister Tom Butime seats on one of the Motorcycles procured by PRELNOR

Pader and Agago Participants during a recap session of the day four of M&E training held at Sunbird Guest house in Pader.

PSO Kitgum DLG expressing a point during the training of PRELNOR District implementing tam at Little Palace Hotel in Kitgum,

PRELNOR participants during the Nutrition session after the PRA training in Adjumani District.

PRELNOR Agronomist, Mr Alfred Komakech posed for a photo with one of the PRELNOR selected farmer groups in the project areas.

PRELNOR Extension staff posed for a photo after a training on Agricultural Risk Management in Kitgum District.